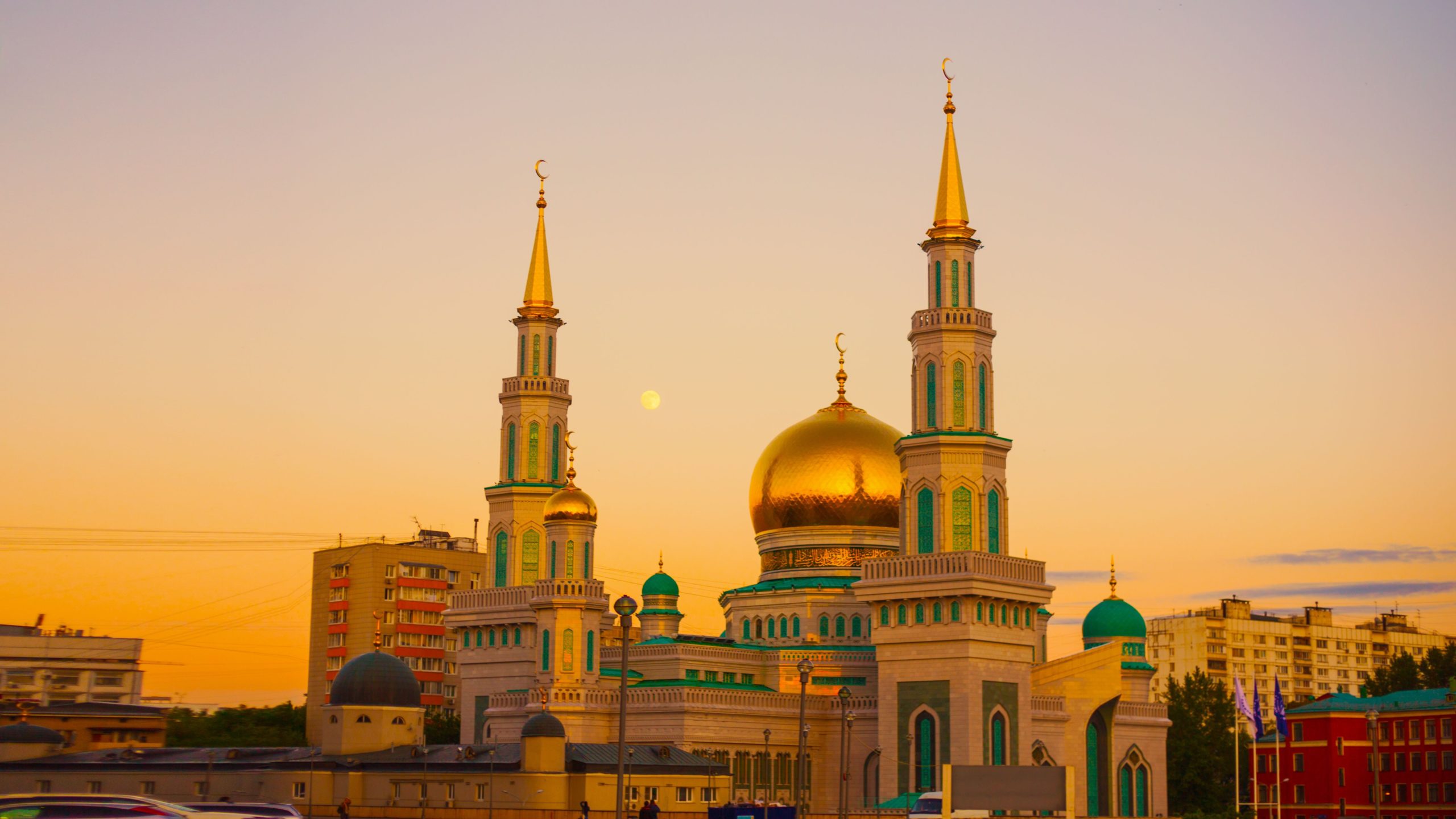 Russia grants former U.S. security contractor Edward Snowden permanent residency. Snowden has been living in Russia since escaping from prosecution in the U.S. in 2013 after leaking classified documents. Since then, he has made a name for himself as a privacy advocate in different fields including the cryptocurrency sector.

According to Snowden’s lawyer Anatoly Kucherena,

“Today, Snowden was handed a residency permit for an unlimited period of time,”

Snowden’s application, which was made in April, was delayed due in-part to the coronavirus pandemic and lockdown restrictions. Immigration authorities took longer to consider his application as a result of delays caused by the pandemic.

Snowden’s experience in obtaining permanent residency rights was made easier by new immigration laws introduced in 2019.

The former U.S. security contractor has become more popular in the cryptocurrency community over the years, speaking at cryptocurrency events and even accepting payment for his books in Bitcoin.

Bitcoin a Priority for National Security?

Perhaps, one of the most notable secrets brought to light by Snowden lies in classified documents which attest to an aggressive posture toward evolving trends related to cryptocurrencies. Bitcoin became a number 1 priority in matters relating to national security.

“with the advent of virtual currencies and the ease with which financial transactions can be exploited by criminal organizations, DHS has recognized the need for an aggressive posture toward this evolving trend.”

NSA documentation handed over by Snowden to an online investigative news outlet, The Intercept, revealed a program to track users of Bitcoin using spy tools.

Meanwhile, Cryptocurrency analytics firm, Chainalysis, and forensics firm Integra have sealed a one-year contract with America’s Inland Revenue Service (IRS) to find out how to trace wallet addresses and payments of privacy coins such as Monero.