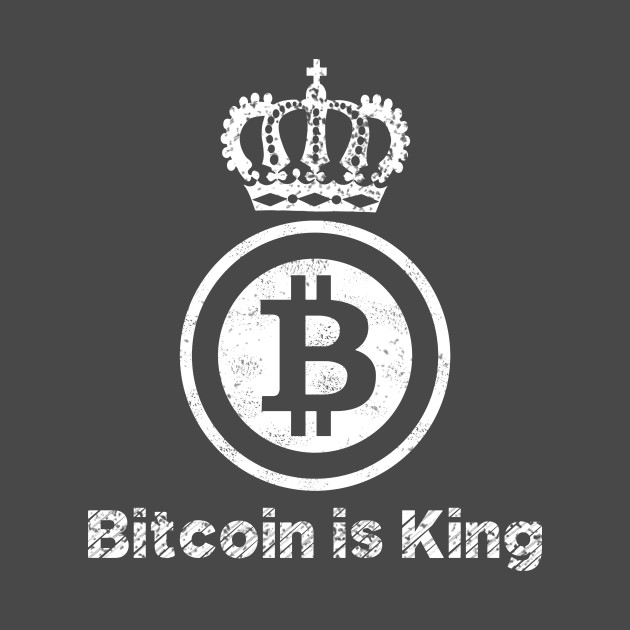 Just few weeks after hitting ATH, Bitcoin hash rate has coasted to a new all-time high; as the Bitcoin network keeps growing from strength to strength.

What is hash rate? Hash rate refers to the speed at which computers on the network operate. This is important and profitable for BTC miners as it increase chances of completing blocks and collecting resultant block rewards.

This rate of computing power has steadily increased since Bitcoin’s launch in 2009, and has hit about 80 EH/s at this time, marking a new all-time high for the Bitcoin network.

Why is this important? A major benefit of an increased hash rate is bitcoin’s network security as it becomes difficult to carry out 51% attack, this is because with the higher hash rate it is more costly to launch attacks.

As at August 1, Bitcoin miners extracted the 17,850,000th unit  from Bitcoin’s fixed supply of 21 million units, as viewed on Blockchain data.

This current BTC milestone means only a maximum of 17,850,000 people can own 1 Bitcoin each, and as in standard cases of demand and supply, analysts say scarcity is about to kick in which would have an astronomical effect on BTC price in the long term.

With Bitcoin halving set for May 2020, and miner difficulty and hash rate at record highs, Bitcoin has become more secure and many now predict the effect of these events on Bitcoin price which all point to an uptrend.

A first transaction milestone was hit in May this year with about 450,000 transactions per day. These figures are set to increase with the growing adoption, network strength and strengthening fundamentals at this time.

NOTE: This publication does not represent financial advice. Always Do Your Own Research (DYOR).