Bitcoin Again Close to $12,000: Factors and Global Matters for Next Bull Run 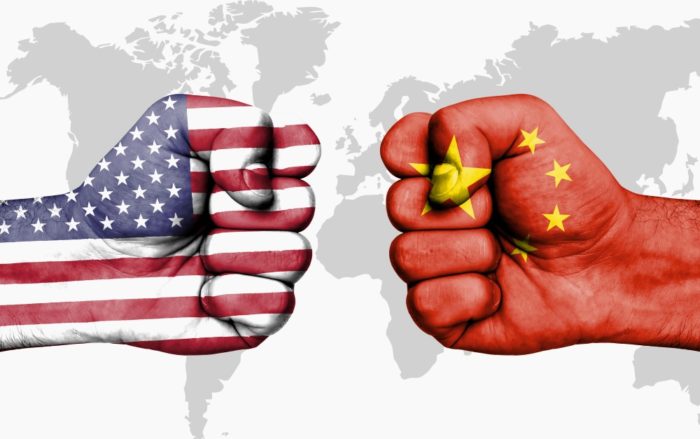 Heading into August, Bitcoin (BTC) hovered around the $9500 mark with many expecting more bearish activity. However, the number one cryptocurrency cruised to above $10,000 and subsequently crossed the $12,000 for a second time this year; and currently trading at $11,800 at the time of this publication.

Following this sharp uptrend, a few factors have been highlighted as possible catalysts for the next bull run. These factors include:

US vs China Trade War

In the wake of U.S president Donald Trump’s threats  to impose trade tariffs on China, as well as China’s decision to devalue its fiat currency (Yuan) as retaliation against the U.S dollar; the decision has seen the Yuan weaken to its lowest level against the US Dollar in over 10 years. China has also suspended imports of U.S agricultural products.

The cryptocurrency market notably Bitcoin, has become the latest beneficiary of this political war, up by 19.4% in 7days. It is believed that this current trade dispute if extended will trigger Bitcoin’s rally.

Another beneficiary asset is Gold, which surged over 3.5% following the news.

The market response to the depreciation of the Yuan and capital flight controls imposed on Chinese citizens really emphasizes the value proposition of Bitcoin and what an increase in demand can do to price when there is such a limited supply on offer to the market…Bitcoin could easily surpass expectations for the remainder of 2019.

While China seeks to maintain its closed currency system, United States seeks to push for the USD domination; a known narrative which the Asians, Russia and other US sanctioned countries seek to end.

This current struggle for fiat domination, is spurring Chinese investors to focus more on the cryptocurrency market majorly Bitcoin, as it represents an alternative store of value and profit hence escaping the volatility of the current broader market.

A by-effect of the US-China trade war, global stocks have been hit after the news broke out. Dow Jones and Nasdaq are down by 2.9% and 3.4% respectively on the day; the worst trading day for the Dow this year.

Big companies, brands and billionaire CEOs such as Amazon’s Jeff Bezos, have not been left out of the downtrend. The world’s wealthiest 500 people have lost 2.1% of their collective net worth, about $117 billion in one-day stock market meltdown.

The growing predictions of an impending global recession, fiat inflation and falling prices of traditional assets, has set up Bitcoin as the prefect hedge against the economic downtrend .

Investors at this time have become more open to its suitability as an investment instrument similar to gold. Considering its accessibility across borders with just the availability of the internet, Bitcoin is sure less bulky than Gold, and a decentralized alternative to the current political structure of the fiat financial system.

Statistics show that prior to this time, interest in China with regards to Bitcoin and other digital projects like Facebook’s Libra, have increased as the probability of favourable negotiations with the US dwindled.

China is said to amount for over 62% of Tether USDT cryptocurrency trade activity; a huge pointer to its interest for alternatives outside the US dollar.

Will the US sanctions and trade disputes fuel new all-time highs? Share your thoughts in the comments.