Bearish market bound to persist except applications are put to good use, Mark Cuban says 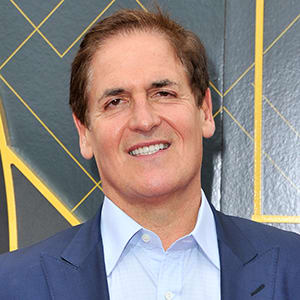 Mark Cuban, an American Capitalist, and a media proprietor has stated that the bearish movement of the crypto market will remain until there’s an insight to pay vital attention to applications with feasibility.

He believes that the market is yet to attain its lowest price, contradictory to what most analysts would predict about bitcoin and other cryptocurrencies being traded in the market.

According to Cuban’s analysis of high market cap, “You look at the market caps, and you see it’s a billion dollar-plus market cap of $6 billion or $8 billion or $40 billion. You don’t look at that and go ‘that’s cheap.’ If you remember back to DeFi summer, these things were selling for less than a penny and their market caps were in the hundreds of millions.”

Cuban explained on a June 23 podcast  that the bear market is not going to end until a catalyst is set in place in the form of an application to induce people’s interest in cryptocurrency investment.

He added that even with the poorer market cap tokens, there is no feasibility, hence soliciting that consolidations between platforms and blockchains will aid to increase “user base” as applications will be shifted with the offering of a bridge or token trade to port users from the closing blockchains.