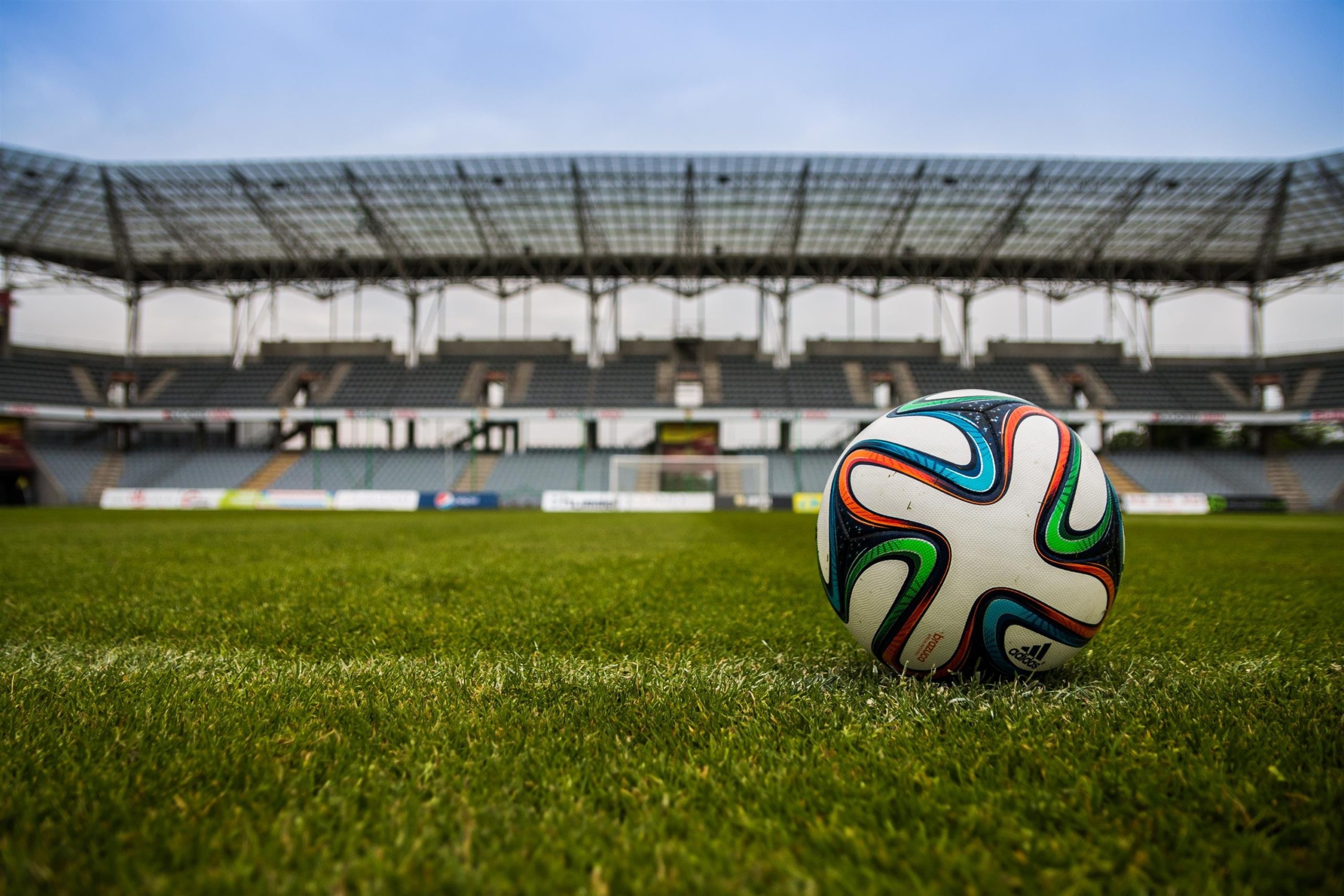 The Bundesliga champions are not new to partnerships in the blockchain industry. In the past, it partnered with Stryking Entertainment to produce digital collectibles of its players.

Sorare is a five-a-side football game. The top 20 leagues in the world are now on Sorare’s platform. New players get to pick a squad of players which are represented through cards.

“With a young, growing, and international user base, it was obvious for a club like FC Bayern Munich to be present alongside this fantastic blockchain game.”

Nonfungible, a ranking site for blockchain games and issuers of collectibles reveals that Sorare has become more popular in the global gaming community. This suggests that demand for the game could rise even more in the future.

Sorare, despite its infancy has exceeded expectations, soaring to new heights never seen before.

“In the summer of 2018, my co-founder Adrien [Montfort] and I decided to leave our company to pursue our deeper internal drive: bring a crypto product into the hands of millions of people,”

“We were fascinated by the emergence of non-fungible tokens and were convinced they will drive the next wave of consumer adoption.”

As a result of their distinctive characteristics, NFTs are not interchangeable. This makes them useful for providing a means of proving authenticity and ownership.