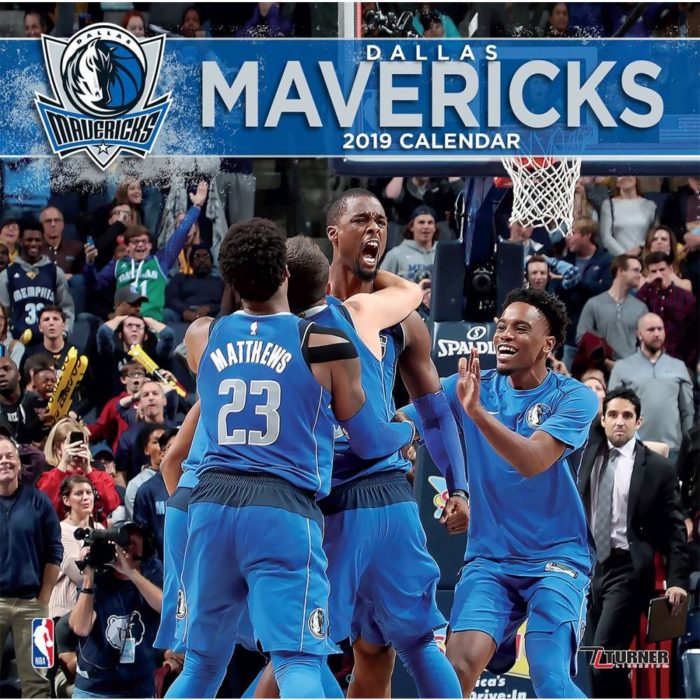 US NBA team – The Dallas Mavericks have become the second team in the NBA to accept Bitcoin (BTC) as payment for match tickets and club merchandise.

The news comes a year after initial hints on the adoption of BTC were made by team owner, Bitcoin proponent and cryptocurrency investor  – Mark Cuban, who had mentioned that fans would be able to use Bitcoin to buy tickets.

Cuban’s words look to have materialized as the Mavs now join fellow NBA team Sacramento Kings in accepting and rolling out cryptocurrency payment options for their fans.

We want our fans who would like to pay with Bitcoin the opportunity to do so. BitPay allows our global fans to seamlessly make purchases with the Mavs.

Further details state the Mavs will utilize Bitpay – the largest bitcoin payment processor as the perfect platform to offer the team’s fans a seamless experience to purchase tickets and merchandise online with bitcoin cryptocurrency.

Asides Basketball, football has also seen a growing adoption of cryptocurrency payments and partnerships in recent times. This fusion between sports, blockchain and cryptocurrency offers mutual benefits and fertile ground for both industries.