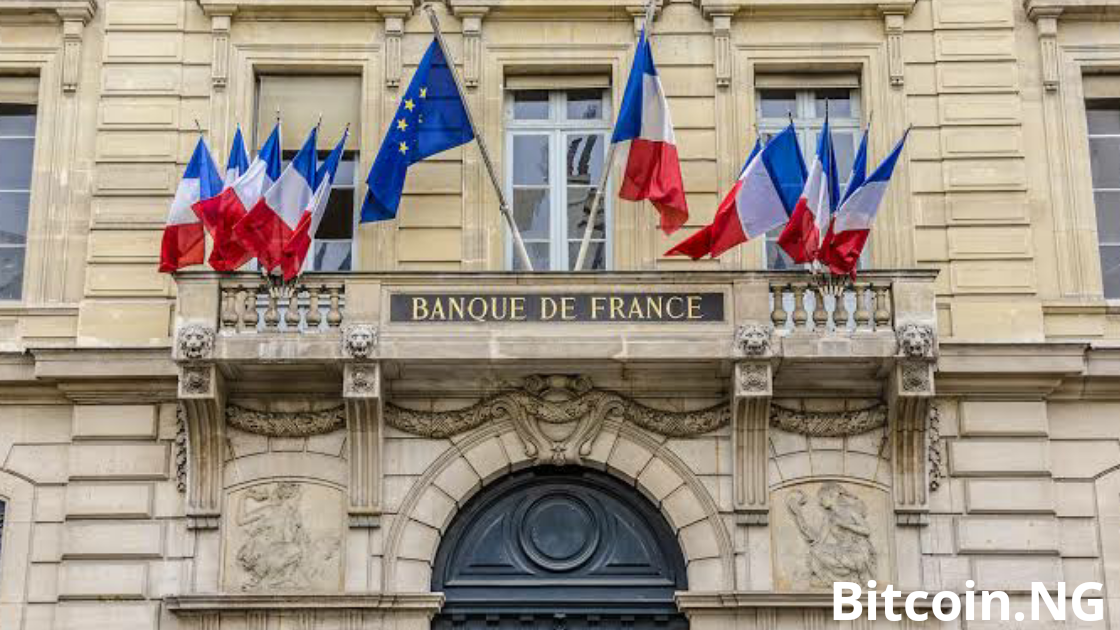 The Bank of France (BDF) is officially launching a program of experiments to test the use of a central bank digital currency (CBDC) for inter-bank settlements.

According to a document dated March 30, France’s central bank is inviting applications from potential participants to experiment the feasibility of integrating a digital euro; with a special focus of using the CBDC for settlement of tokenized financial assets.

To this notice, the apex bank will select a maximum of 10 CBDC applications by groups or individuals in line with its innovation criteria for selection, as it looks to understand the mechanisms, benefits and risks of CBDCs.

Although the BDF had previously called for solely blockchain-based settlement systems, the new notice says the bank is open to other technologies relevant to the CBDC experiment program.

Applications for the CBDC experiment are expected from only European Union-based applicants or state parties to the European Economic Area Agreement on or before May 15, 2020; with selection of successful applicants slated for July 10, 2020.

However, the bank emphasizes the experiment would not involve money creation, as it would only serve on a long term basis if a decision to set up a CBDC rises within the broader Eurozone.