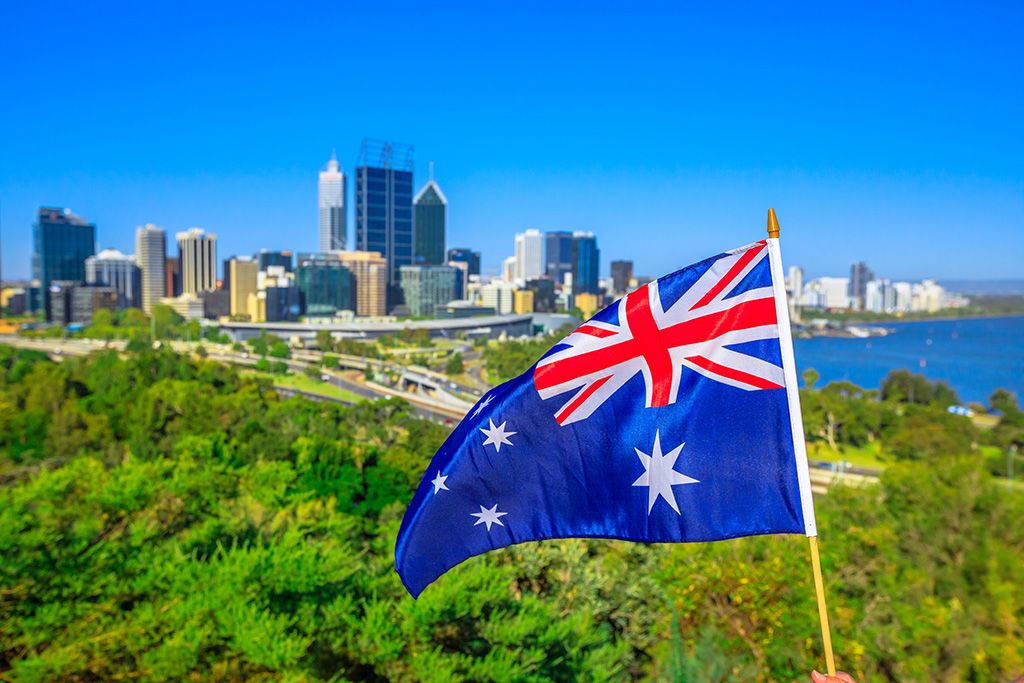 The Government of Australia has released a national blockchain roadmap which it says will help the nation towards a “blockchain empowered future”.

The 52-page document issued through the government’s Department of Industry, outlines the potential of blockchain to create jobs, save running costs of companies and improve Australia’s economic growth.

Detailing its content, the Australian Blockchain Roadmap spans over a 5-year period and lists a 12-step approach to promote adoption of the technology. It also includes plans for a regulatory framework, blockchain development skills for citizens, and collaboration opportunities for global investment.

The 12- Step Approach is highlighted here:

3. Investigate options for uses cases in sectors such as agriculture, education and finance.

4. Establish a group of government blockchain users to discuss learning from existing government use cases.

6. Work closely with blockchain providers to engage with the Business Research and Innovation Initiative program.

7. Ensure that blockchain is included in broader policy work.

9. Work with AUStrade [The Australian Trade and Investment Commission] on a capability development program for Australian blockchain start-ups.

“Together, we can drive the long-term development and adoption of blockchain technology, and capitalize on the tremendous economic and social opportunities it offers.”

“…It is vital Australia and our tech companies stay ahead of the game in one of the world’s fastest growing technology sectors.”

The government of Australia says blockchain technology, along with other technologies, can help add an estimated $175 billion in business value by 2025.