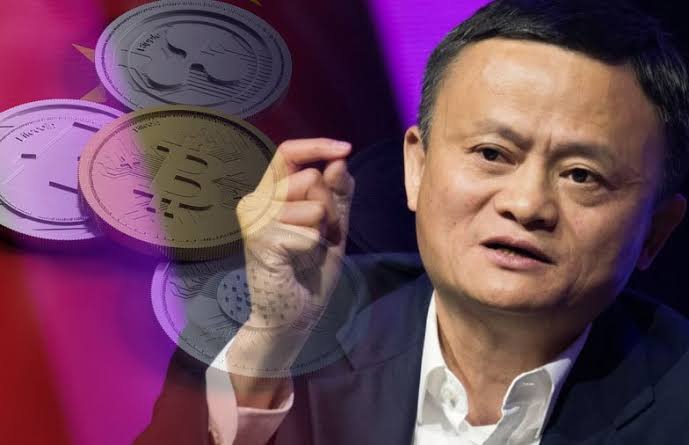 Jack Ma – Chinese billionaire and co-founder of Alibaba Group at a recent event described digital currencies as an important player in the new global financial system.

Jack Ma believes that the world needs a new financial system of the future and key characteristics of this system are inclusive, green, and sustainable; behind which cutting-edge technologies such as big data, cloud computing, and blockchain will play a decisive role.

Although he made no reference to any specific digital currency, the crypto community has seen a wide range of interpretations from Bitcoin to China’s Central Bank Digital Yuan (CBDC).

Also discussed by Jack Ma were global regulations like the Basel Accords (an international banking supervision framework launched in 2010) which he now describes as outdated “like an old people’s club.”

He called for more innovative regulations saying the current worldwide regulations were stifling China’s development, and those of younger or developing countries in the financial industry.