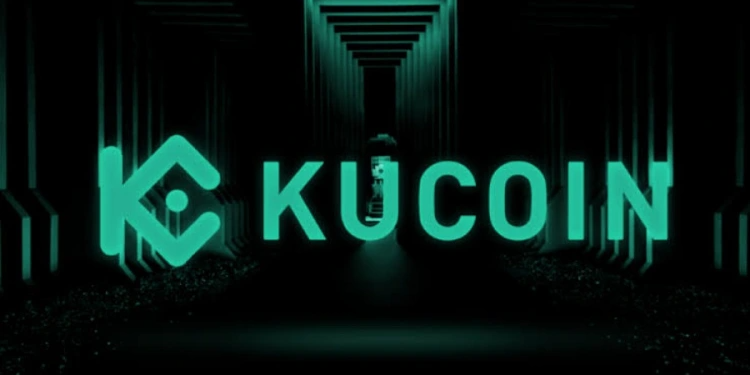 Africa has proven credible enough as one of the basic research grounds for most problems and inventions, including the blockchain technology wonder.

Chainalysis, a blockchain analytic company, records an approximately 1200% rise in the value of the African cryptocurrency market within the periods of July 2020 and June 2021, as reported by Forbes.

KuCoin recently reported an estimate of a 2670% increase in cryptocurrency

trades around the African axis.

Notwithstanding the governmental stance in some of these African nations, the upward trend of crypto usage has been maintained at an exponential rate constituting about 2.8% of worldwide volume.

their rate of crypto adoption surpassing the likes of Europe, Asia, and even the United States.

Bitcoin Senegal creator, Nourou, cited how prevalent it is amongst Africans to jump on new

trends. This has been seen in the light of consumer goods like automobiles, electronics as well as phones.

made from the African continent are cross borders.

Africa is speculated to wholeheartedly welcome the benefits of cryptocurrency and blockchain technology given its inflation and unemployment situation. The condition of the services rendered by banks merged with the high rate of cross-border payments is not to be applauded either.

These constraints have led to the constant sourcing of better technologies to fill in the loopholes of what the African economy lacks.