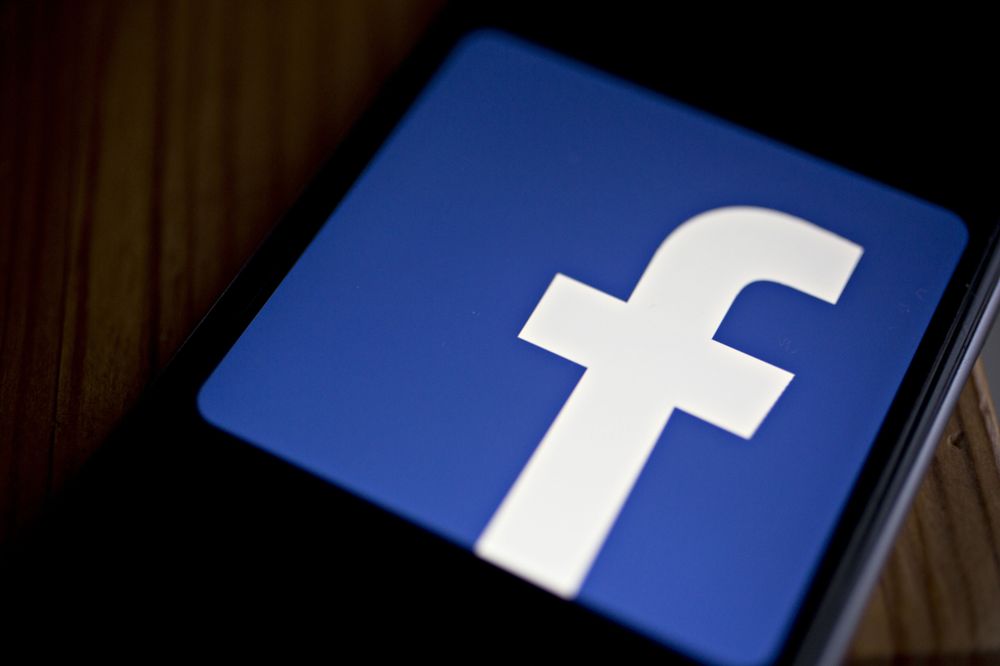 The Australian Competition and Consumer Commission (ACCC), have reported defrauding media publications of cryptocurrency trades involving some notable Australian personalities. These publications were allegedly aired on Meta-owned Instagram and Facebook.

The publications were aimed at promoting certain investment strategies alongside crypto.

There were hyperlinks attached to redirect Meta users to the media publication that contained quotations of some prominent personalities. The likes of Mike Baird, Dick Smith, and television host David Koch were misleadingly connected to this scam through the quotations.

Meta company and its Ireland sub-company have been litigated with claims that they aided this act of fraudulence. The consumer law regulator firmly holds the idea that Meta ought to strictly regulate whatever is published on its channel. Therefore, their case is deeply pinned on Meta’s inability to manage spam even though these celebrities dragged into it have confirmed and revealed the deceit of this post.

Rod Sims, the chairperson of the ACCC body said, “Meta should have been doing more to detect and then remove false or misleading ads on Facebook, to prevent consumers from falling victim to ruthless scammers.”

Reports imply that a consumer has fallen prey to these fraudulent schemes and has been ripped off a certain amount of funds. Hence, the Attempt to legally obtain statements and other costs as a penalty for this error.

The ACCC also urges suspected targets to get in touch with their banking organization for confirmation. Again, they are likely to find relevance in consulting with the government-setup help bodies for support.