$50 Billion in Cryptocurrency Transferred from China 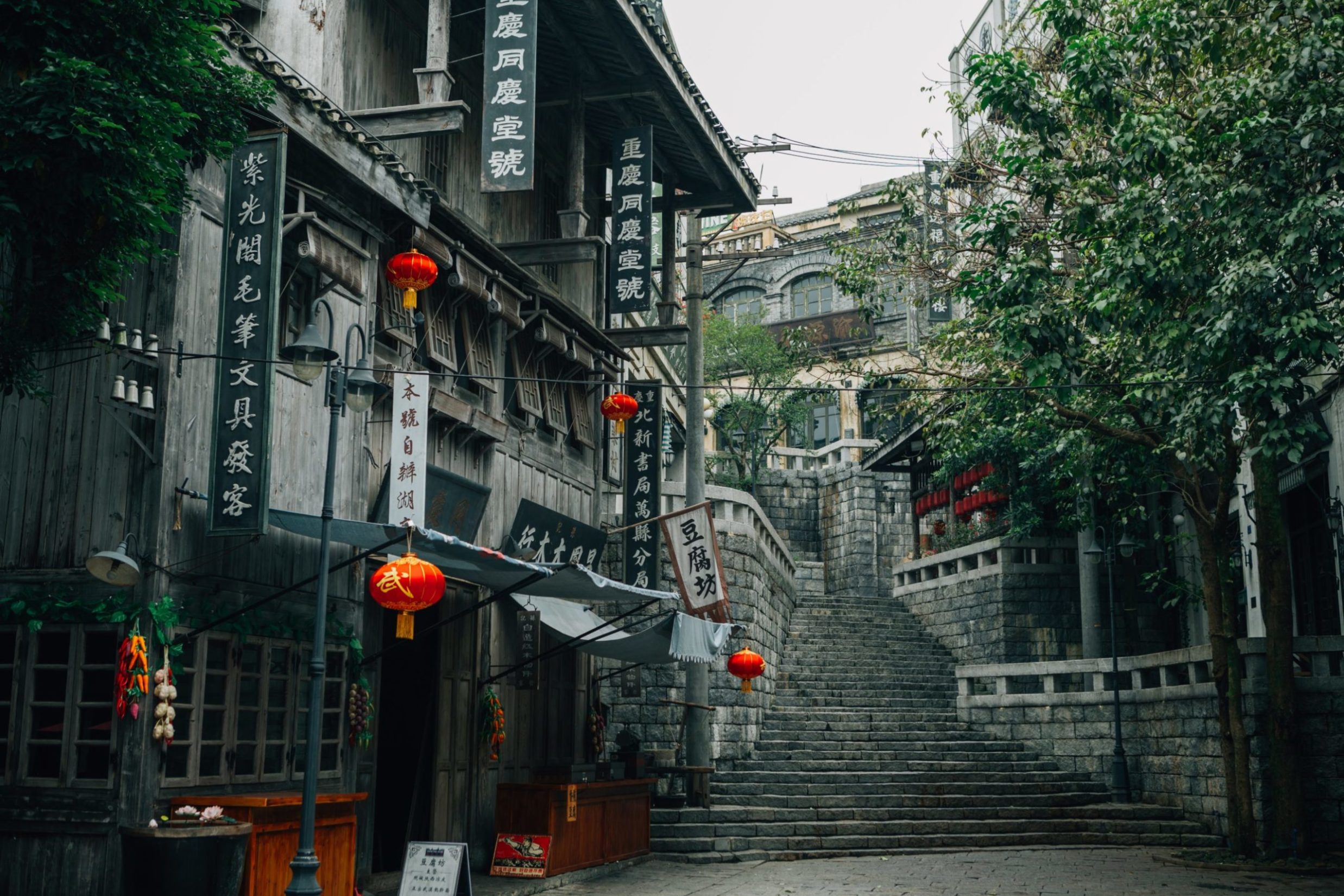 A report by Chainalysis reveals that over $50 billion in cryptocurrency has been transferred from wallets in China to other parts of the world over the last year. The transfers out of China may be caused by Chinese citizens using cryptocurrency to transfer their money out of the nation where they are only allowed to buy up to $50,000 of foreign currency per year.

According to Blockchain Forensics firm, Chainalysis:

“Over the last twelve months, with China’s economy suffering due to trade wars and devaluation of the yuan at different points, we’ve seen over $50 billion worth of cryptocurrency move from China-based addresses to overseas addresses,”

China has lost significant amounts of value in equities and its yuan. This may be another significant factor leading to a capital flight from China.

Chinese Look to Stablecoins and Bitcoin

Stablecoins are the digital currency of choice for Asians. They may be preferred for their relatively low volatility. Over the last 12 months, $18 billion in Tether was moved from East Asia to other regions. While it is not completely clear why so much Tether has been moved, data suggests that cryptocurrency traders in Asia moved their holdings to other exchanges in order to trade at a time when volatility was high.

“In total, over $18 billion worth of Tether has moved from East Asia addresses to those based in other regions over the last 12 months. Again, it’s highly unlikely that all of this is capital flight,”

Despite the significant amounts of regulatory oversight in China, holders of Bitcoin in the region and miners alike have been able to successfully carry out operations.

Recently, one of China’s main bitcoin mining power sources called for more blockchain firms to use hydropower for their operations. Ya’an issued public guidance which shows that the government is looking to make the city a high-quality example for the consumption of excessive hydropower.