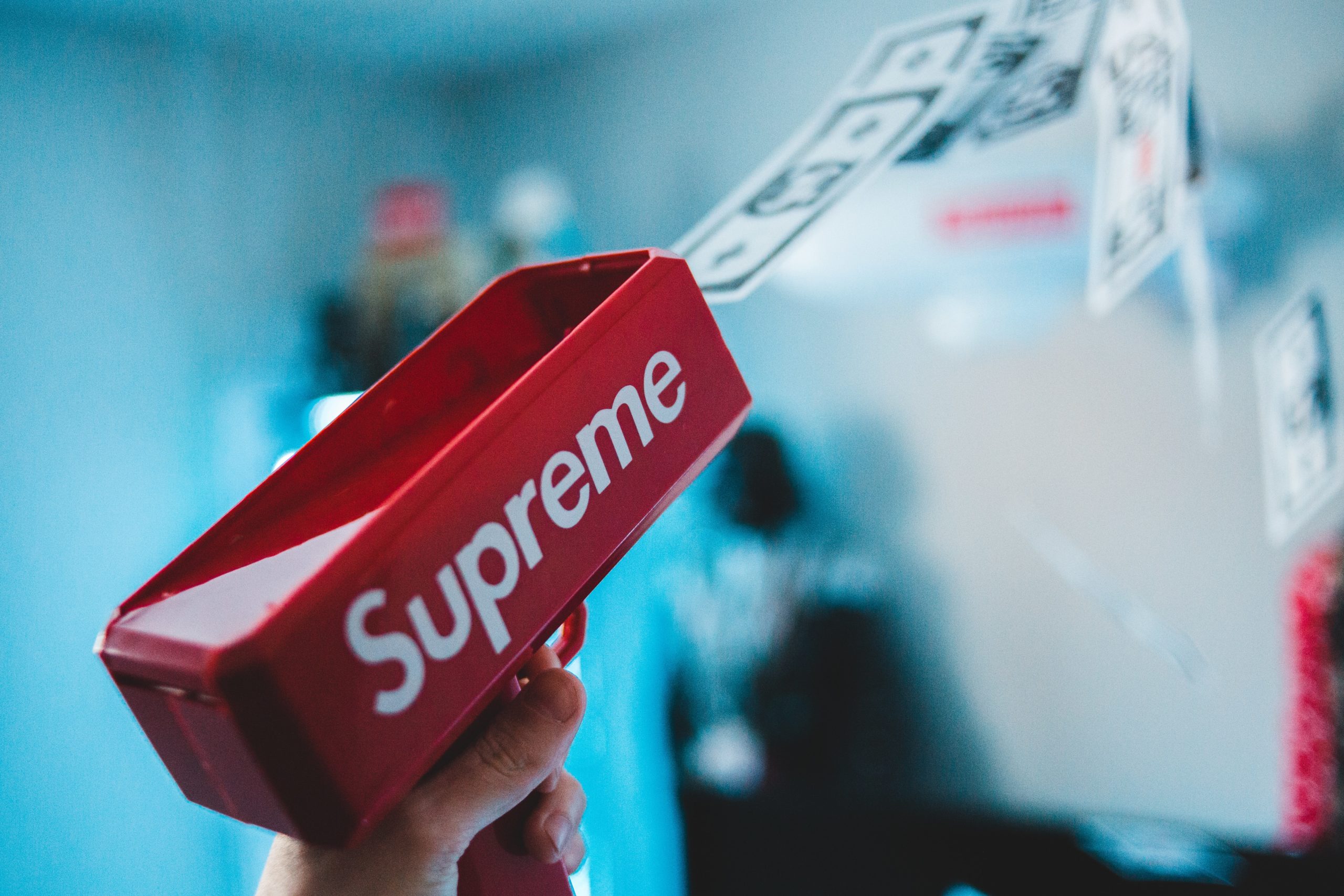 Perfect Money is a financial service that proposes to offer fast and anonymous payments on the internet. It gained popularity among internet users and in some cases, was mistaken for Bitcoin, a cryptocurrency based on decentralized technology. While Perfect Money and Bitcoin may seem similar in some ways, there are huge differences between the two methods of online payments.

1. Perfect Money is a Centralized System and Bitcoin is Decentralised

Perfect Money is essentially operated on centralized servers and run with a lot less transparency than Bitcoin. Unlike Perfect Money, Bitcoin’s codebase and the history of transactions is public knowledge, making it one of the most transparent mediums of financial transactions in history. As an owner of Bitcoin, you have full ownership of your cryptocurrency, unlike an individual who has money held with a Perfect Money account, who could be subject to limits on their transactions and other pitfalls of centralization.

2. Perfect Money is Accepted in fewer Countries than Bitcoin

According to claims, Perfect Money is accepted in more than 100 countries. In contrast, Bitcoin is practically used in almost every corner of the world because it is a borderless payment system that cannot be shut down by anyone. The use of the cryptocurrency is not limited by borders or gatekeepers. No matter your nationality or location, you can use Bitcoin as long as you have the internet. In some cases, people have even tried to transmit Bitcoin using radio waves.

Even top government security agencies in the most powerful countries in the world have found it impossible to hack Bitcoin. The cryptocurrency has never been hacked due to the cryptography methods to secure the money held with the technology. Users of Perfect Money, on the other hand, have complained of security risks tied to their accounts with the online payments organization.